Home 9 Who we are 9 Governance

The José Luiz Egydio Setúbal Foundation abides by the governance rules as recommended by the IBGC (Instituto Brasileiro de Governança Corporativa – Brazilian Institute for Corporate Governance) for foundations, with an Executive Board, a Director, and a Supreme board with an independent Fiscal Council.

The Board is made up of one President and an Administrative Director, chosen by the institutor or his family, with the function of controlling the administration of the Sabará Children’s Hospital, the PENSI Institute, and Autism and Reality. The alignment of communications, the strategic relations of FJLES and special projects are under their responsibility.

The Supreme board comprises up to 11 members, with half being external members and the other half representing the family of the institutor. Out of the members of the Supreme board, one is the President and one the Vice-President, elected in the manner set forth in the Internal By-Laws for a six-year term, these terms not coinciding, so there is a partial renewal of the terms of the respective members every three years. The members of the Supreme Board shall be chosen by the institutor of the José Luiz Egydio Setúbal Foundation. In the case of resignation, impediment, or death of the institutor, then his responsibilities shall be carried out by his children. In this case, each one shall appoint one member of the Supreme board and, for any remaining vacancies, the choice shall be made based on a consensus between them.

The Fiscal Council is made up of five members, and acts independently, reporting its analyses to the Supreme board.

The Sabará Children’s Hospital has a Deliberative Board with seven members, of which three are from the Supreme board and four are independent members. 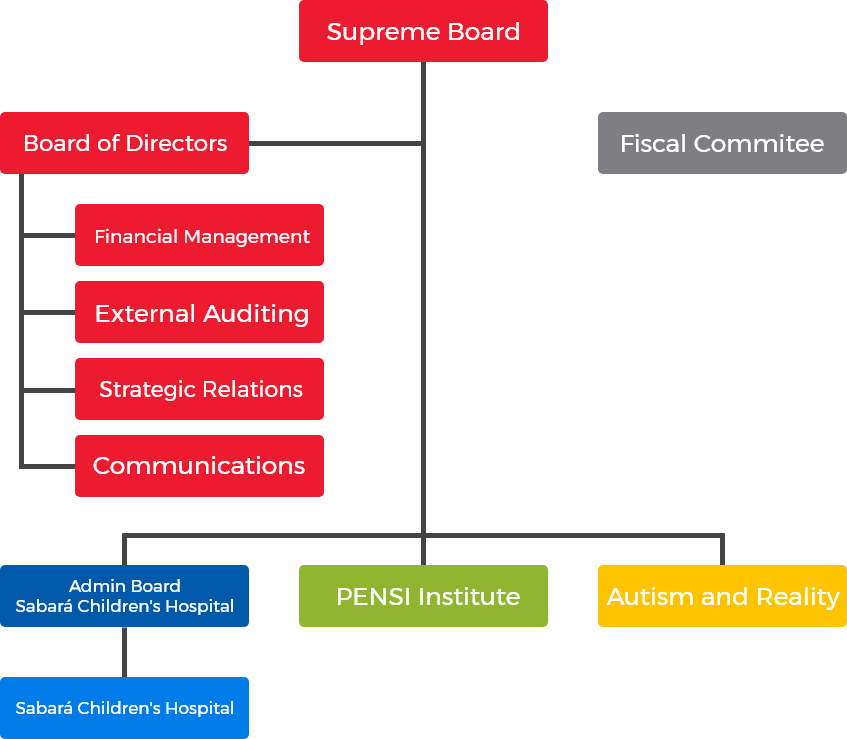 Board of directors and supreme board 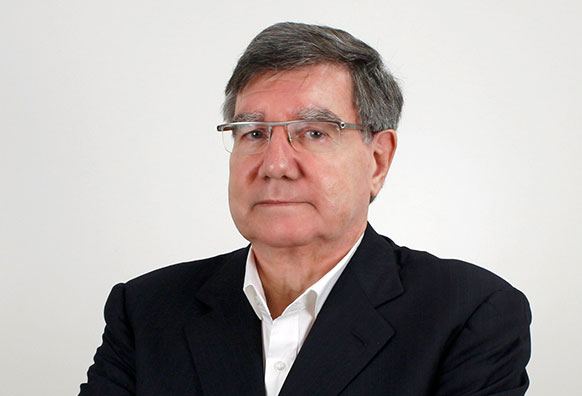 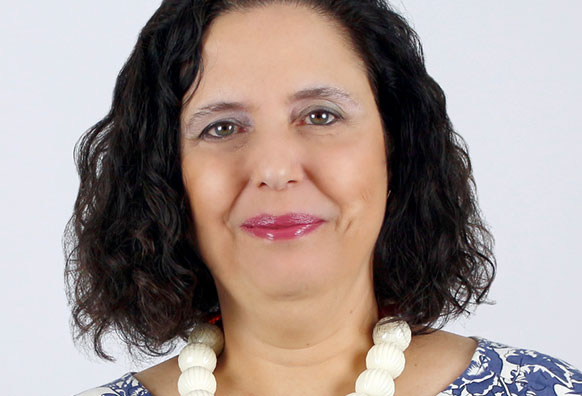 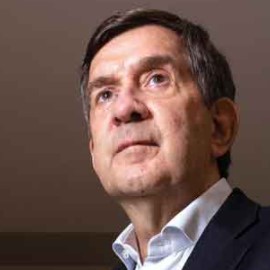 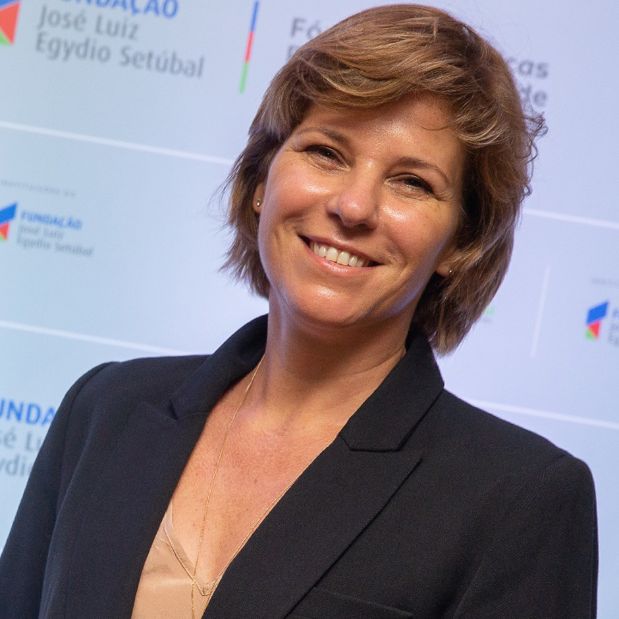 Márcia Kalvon Woods has over 20 years of experience in the management of organizations within the third sector and private social investment. She is an advisor of the José Luiz Egydio Setúbal Foundation, President of the Deliberative Board of the Brazilian Association of Fundraisers (ABCR), a member of the Curator Council of the Stickel Foundation, the Coordinating Committee of the Movement for a Donation Culture, and President of the Association of Friends in Alto de Pinheiros (SAAP). 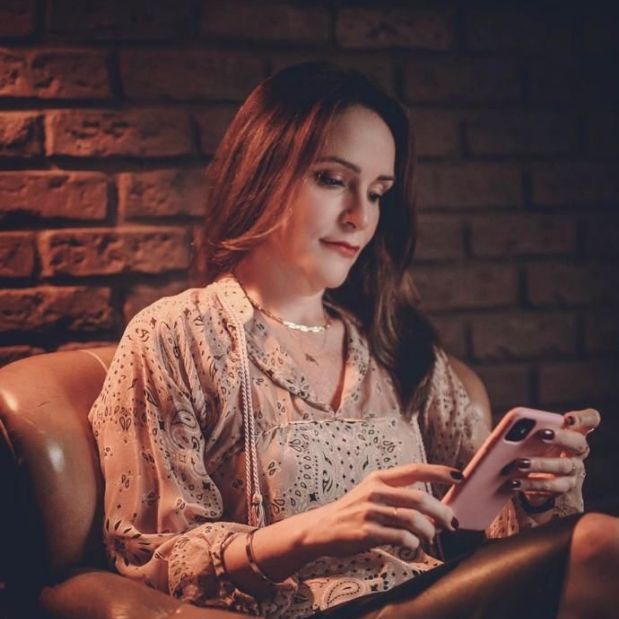 Luciana Munaretti is a Communications consultant whose career has spanned 28 years. Ms Munaretti is a Journalism graduate from the Pontifical Catholic University of Rio Grande do Sul (PUC-RS) and has pursued studies at graduate level in Communications Management at the School of Communications and Arts of the University of São Paulo (ECA/USP). She has worked with television and radio stations as a reporter and presenter. In recent years, she has dedicated herself to Corporate Communications, with organizations and companies, both public and private. At FJLES, she helps with the construction and maintenance of the institutional image of the Foundation, with the production of content, coordination of channels, and partner initiatives.